Soldiers Of Love by Lighthouse X is the Danish entry for the 2016 Eurovision Song Contest.

The song has been released on the Melodi Grand Prix CD (see below) and as a single track. (digital).
The karaoke version on the DMGP album is different from the official karaoke album. The DMGP one has backing vocals (lyrics) and the Stockhol karaoke (instrumental) only has some 'hey's.

Lighthouse X decided to call it quits after four years and played their last show on August 17.


Links and sources
Thanks to Frank
Lighthouse X Website and FB

The 46th Dansk Melodi Grand Prix was held on Februari 13, the CD was already released a month before. 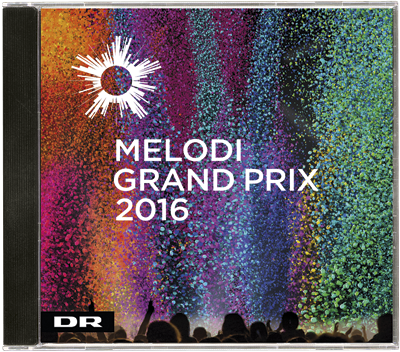 Posted by Eurocovers at 3:12 AM